A Brief History of the Aleph Bet: Ancient to Modern

The Aleph Bet is simply the Hebrew ABC’s.

We read Hebrew from Right to Left (Alef, Bet, Gimel…)

I once thought these letters were simple.

Now, after some investment of time, I’ve learned that the truth is more interesting, multifaceted, ancient, compelling, and complex than is commonly realized.

Let’s begin at the beginning…

[ EXTRA: Notice that the chart above contains the languages Greek and Latin

Did you ever notice that our word “alphabet” comes from the Hebrew letters Aleph-Bet?

This early Hebrew writing is called “Paleo Hebrew“: Paleo is a word that means ancient: something that is very old, from a long time ago.

The chart below shows the Pictograph of each Hebrew letter, its name, the shape of how the letters look today (in Modern Hebrew).

The chart also shows which letter we use to represent each Hebrew letter in English.

Another name for the old form of the Aleph Bet is “Proto Hebrew“. Proto simply means ‘first’ or ‘earliest form’ of something, which makes sense because this is the earliest form of the Hebrew letters.

Proto Hebrew is the language that the Jewish people used to write on coins, on artwork, and on scrolls in the days of Ancient Israel.

Want to learn this secret code?

Few people can read it today without a key, but you can crack the code with the help of the charts above!

Here is another chart. It contains a lot of information, but let’s just focus on two rows: “Paleo” and “Symbolic Meaning”.

Isn’t this a beautiful group of letters?

As you can see, Hebrew letters look different today in Modern Hebrew than they did in the Proto Hebrew of Ancient Israel. But even though the shapes of the letters have changed a bit, the letters themselves, and their symbolic meanings, are the same.

Did you know that every Hebrew letter also represents a number? This are called Numerals, or having a Numerical Value in English. In Judaism, this is called “Gematria“.

Here is how it works:

Some Hebrew letters of the Aleph Bet have different forms when they come at the end of a word. These are: Kaf, Mem, Nun, Pei, and Tzadi. These are called Final Forms.

Other letters sometimes have a dot inside them to tell us whether to pronounce them one way or another. For example, Bet has a dot, and Vet (the same letter) does not:

My secret: This is my favorite form of Hebrew! Torah Scroll Hebrew has to be written by hand by a very learned Scribe on a parchment scroll for it to be Kosher.

One of the coolest things about Torah scrolls, every and any Torah scroll, is that it will have some letters inside of them which are different from all the others.

One of my favorite letters is where one letter wraps inside of itself to make a double letter! (The DOUBLE PEI!!)

I have even seen a triple letter wrapped up three times like a very special Chanukah gift! (The TRIPLE Pei!!!)

The Art of Hebrew Letters

Did you know that sometimes, Micrography even has People and Animals in it??

Did you know that the tiny words in Hebrew on these pages are actually MASORAH?

Guess what? Very few people on planet Earth have the time or interest to look at these beautiful pages or the patience to read these tiny letters. But if we work together (and get ourselves a very good magnifying glass!) then we can discover what the Masoretes (the scribes who wrote the Masorah) wrote down in picture form for us to enjoy and read and think about so many years ago…

Modern Hebrew is a living language that contains all the history we just learned within it.

Here is a calligraphic brush painting of a single, standing Aleph

Modern Hebrew was actually brought back to life as a spoken language less than 100 years ago with the establishment of the State of Israel, through the extraordinary efforts of a man named Eliezer ben Yehudah. 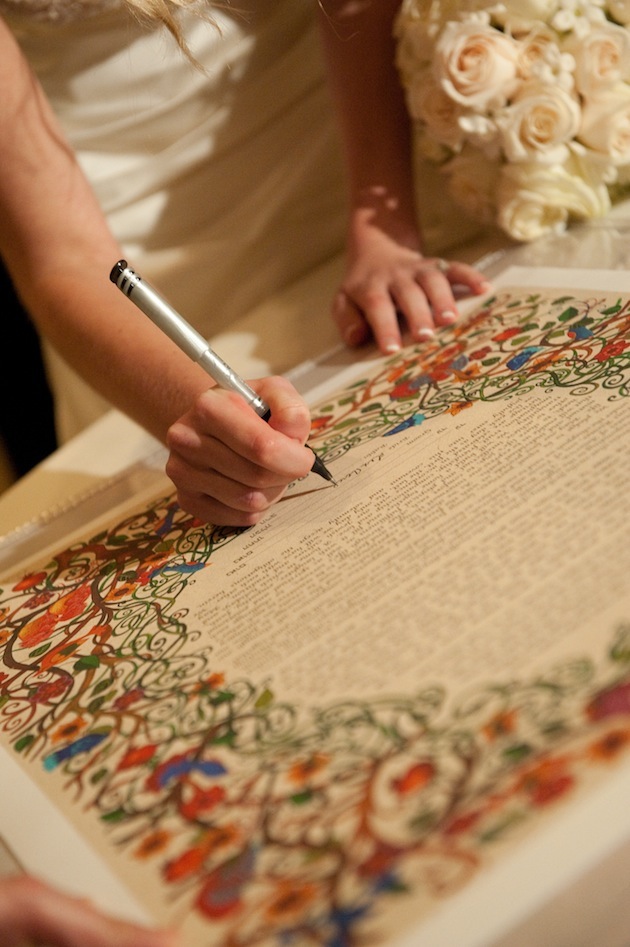 Jewish Artists may use the block letters of the Aleph Bet or they might use the forms of the Cursive Aleph Bet.

Hebrew Cursive script is very old. It is much easier and faster to write by hand than Hebrew block letters.

In the chart above, the blue letters are block script and the red letters are cursive script (plus the final forms of the five letters in smaller script). Here is another example of Hebrew cursive script. Everyone’s handwriting is slightly different, but you can see how elegant Hebrew script can be!

The Hebrew Calligrapher Izzy Pludwinski takes inspiration from the free flowing forms of Japanese and Chinese calligraphic letters and has created his own style of curvilinear, Abstract Hebrew Calligraphy.

Here are a few of Pludwinski’s artworks:

As we’ve learned, the Aleph Bet has a long and layered history.

Once we have learned our letters, we are free to read what other have written and created, whether that means the Torah itself, the Dead Sea Scrolls (from more than two thousand years ago), a wise comment on a book of the Torah from one hundred years ago, or a Rosh HaShanah card that we will receive this year.

And when we have our letters, we are able to create, too!

Whether with a single letter, a single word, or a whole group of words; a painting, a drawing, a shape or a whole book of pictures made out of letters… the sky is the limit. We can write to each other and for one another.